Dota 2 is slowly but surely losing its active audience. This happened before, however, Valve employees were able to control the fall and compensate it through a variety of seasonal events and successful updates. With a heavy heart, we will talk about what caused the fall of the mastodon.

Seasonal online falls had place in the past, but developers skillfully maneuvered between them, giving fans what they wanted in portions, but in the last year this delicate balance was upseted, and the number of players began to sag significantly. Judging by the indicators, the current peak online is comparable to what the project had in 2013, and this, for a second, is one of the first years of its existence as a discipline. The main negative thing about the game is the developers’ passivity and their wrong actions in modify of the game and third-party activities.

Valve are famous for their laziness and passivity towards in-game content. No wonder they say that Gabe lives off skins and a percentage of the sale of games on Steam. However, before, developers were much more willing to study and create in-game events.

The Chinese New Year, The Year Beast, Diretide, all these events brought variety to the game, but they were taken out of it and this ended an entire era. However, it was during both Chinese New Years that peak figures were exceeded in excess of one million active players.

But for some reason, Valve abandoned this “bad” idea. And no matter how many fans ask Gabe to hold at least one event again – there is no response. Only silence. And it’s true. What is the reason to hold an event that diversify the game, if you can add a new Arcane to Pudge.

Another problem stemming from the laziness and passivity of developers is a too slow release of new patches. Some patches can be in game for half a year and the developers do nothing with it. And even if the developers deign to release the patch, then one gets the feeling that it would be better not to release it.

This happened with patch 7.23, when 60 new items were immediately introduced into the Dota, and for a while the whole game was built not on tactics that allow to outplay the opponent, but rather to knock out an extremely powerful artifact.

Because of this, Dota, that isn’t easy to learn and even harder to master, has changed beyond recognition. That provoked the outflow of a regular audience. Inveterate players do not want to learn how to play again and endure injustice. Because developers had to spend about half a year. in order to balance new artifacts.

And let the developers do not hold on to their skeleton, but what do they do to attract newcomers? Well, actually, nothing. The company does not in any way advertise its brainchild. Most of the year, nothing is heard about Dota 2.

The only really significant and talked about event is The International, which gets into the tops by heading. This event assigns the title of a pioneer in the industry to the game. At the same time, competitors are pouring millions of dollars into advertising, expanding universes, introducing new modes and events. So the lack of rotation in Dota 2 is understandable.

But let’s imagine a situation in which a beginner gets into the game. What should interest him? What to attract? This should probably be in-game content, events, interesting updates, etc., but what do we have in Dota?

And in Dota, we have a complete lack of adequate training, a high threshold for entering the game, rare patches that constantly change the game completely. In addition, the community of players, well, let’s say, is not very friendly and is not configured to sympathize with newcomers.

At the same time, the sluggishness of developers does not benefit them in terms of content. The usual modification of Dota AutoChess inside the game client “shot” and became a real hit, creating a new genre. Half a year passed, the regime was already fed up with everyone, online slowly began to decline. And in that moment Dota 2 creators finally released their variation of chess. The same goes for Atrifact, which exists only because developers do not want to leave the project in which they have invested so much effort.

It is extremely difficult to say what Valve needs to do to restore the situation. Valve definitely needs to work on a rating system, they should hold events, and the company needs to promote the game and attract new players, but will it work? Hard to say. So far, it’s obvious that something needs to be done.

Yes, the company takes certain steps towards changes, works on a rating system, bans cheaters and imposes sanctions against boosters, but all this is too little, and actions are extremely insignificant. The main thing is for Gabe to catch on before it is too late. 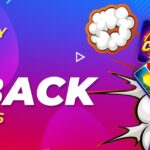 Do you know what day it is today? It is Cyber Wednesday! Enjoy Bgaming casino games and don’t be afraid to lose because today the cashback will return you 10% of your money lost. Terms 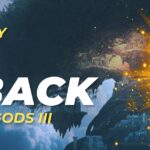 Spinomenal is here again, along with Cyber.bet and an awesome promo event! The Book Of Demi Gods III slot and a generous cashback await you this Wednesday! Get to know the Scandinavian Demi Gods and 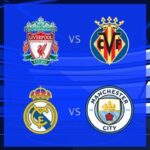 On June 21, BLAST Premier: Spring 2020 Finals in Europe and North America came to an end. Interestingly, both titles were claimed by the legendary organization from USA: Evil Geniuses and compLexity. 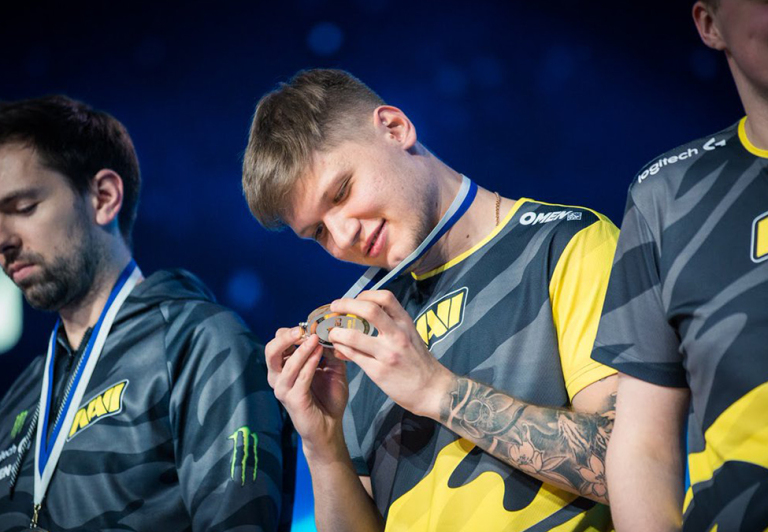 NAVI and Astralis managed to win their groups at the first stage of ESL Pro League Season 11, despite of slow start for both favorites.