Undoubtedly, almost all football matches of the English Premier League are included in the calendar of every avid sport betting fan. However, not all of them are as rivalry, bright, and significant as the upcoming one! The next Manchester derby will apparently be a centerpiece of the 28th round and promising in terms of online football betting. At the Etihad Stadium, on Sunday, March 6, the ‘Reds’ and the ‘Blues’ will once again decide the color of Manchester! How will a new story unfold? What are the strengths of the sides? Will the Devils manage to take the points away from the championship leader? Let’s get this straight so that your bet on the Premier League will become successful!

The opponents approached the confrontation in different spirits. Let’s take a look at each of them separately to better assess the situation and make an accurate prediction for a bet on the Manchester derby!

Although the Citizens are currently leading the standings with a six-point gap, Pep Guardiola’s squad in the championship is gradually losing steam. Earlier on, the Sky Blues tried to keep a winning streak, but now, we see them getting on a cold streak. In general, the Citizens have changed a lot in recent months – they have started to act more pragmatically and play away from their opponents more often. There is no longer that former onslaught in their performance, especially in the top matches. Guardiola’s charges aren’t even eager to give it their all. Even though they always have 2-3 chances to convert on and score a goal, it may not be enough. Performing this way, the Citizens risk losing the leadership. The draw against Southampton and the defeat by London’s Tottenham have already brought the main rivals much closer.

Sports experts believe that poor results in the EPL are caused by the fact that the club puts much emphasis not on the domestic championship but the Champions League. It is in the Champions League, where Pep Guardiola’s team attains the ultimate goal – the English showed a decent result in the round of 16, beating Portugal’s Sporting by a considerable margin.

And it is largely thanks to a good number of strong performers the team has on board. The Blues’ forward attack is led by winger Riyad Mahrez who has been performing brilliantly this season – eight goals, four assists, and five scoring chances created. Another talent of Man City’s attack is Raheem Sterling, with his ten goals under his belt to date. Both players are in the top-20 in the scorer’s race.

It seems like Ralf Rangnick’s squad is not trying to achieve a strong result in the championship. In the last round, the Red Devils could not outplay outsider Watford, ending the match in a 0-0 draw. Cristiano Ronaldo, Bruno Fernandes, Anthony Elanga, and Jadon Sancho all missed good scoring opportunities to hit the back of the Hornets’ net. Nobody was expecting this draw; perhaps, Ralf Rangnick’s team was simply out of luck. After 27 rounds, the Red Devils have gained 47 points, and now their main goal is the 3rd spot. The United’s best scorers are considered Bruno Fernandes and Cristiano Ronaldo – the players score in almost every round. According to rumors, the Reds’ striker Anthony Martial may leave the squad. Currently, the French forward plays on loan for Spanish Sevilla. It is worth noting that Inter is seriously considering a Frenchman transfer to their squad.

Manchester City is considered the odds-on favorite of the upcoming encounter. The hosts are favored both by analysts and punters. Thus, according to most bookmakers, Manchester City has a 72% chance of winning, while Manchester United – 11%. The vast majority of punters bet on Man City’s victory – 81%. The least number of bettors believe that MU will win – only 6% and the remaining 13% of betting enthusiasts choose a draw for this match. However, it is essential to recall that, in the long run, the Red Devils try not to lose points, ending their battles in a draw or a win. And in the history of the face-to-face meetings, there were both draws and defeats of the current favorite. Add to all this the fact that, in the event of defeat, MU could drop out of the top-4 at the end of the round, in other words, the extra motivation comes into play, and you may see that their winning chances can’t be totally refused.

Also, your wagering opportunities are not limited only to main outcomes! There are some more evident trends to capitalize on! Despite Manchester United’s and Manchester City’s strong attacking lines, the matches between these rivals have been low-scoring recently, with 2.5 total over market breaking through last time in January 2020. This trend seems to continue. In the last six out of eight games between MC and MU, there have been less than 2.5 goals.

Additionally, MС has been earning too few corner-kicks lately. Yes, there were occasional matches when City shot into the corner successively, but such games were rare since last December. The City earned a lot of corners in games against Sheffield and Wolverhampton, where the opponent got deeply defensive, as well as in the match against Everton, where it was necessary to come back. But such games are the exception. In general, in the last 3 months, the Citizens more often earned less than 6 corners per game. In the games against Liverpool and Borussia, they only served one corner each. Accordingly, they won’t serve many corners here, as well. The Red Devils will certainly not play on the rebound against the Citizens. Moreover, a quick attack from MU is unlikely, especially given the current performance. That means that City will not press from the start and will probably fight in the center of the field, slowly getting closer to the penalty area. So, total under betting strategies can be quite profitable this time.

And what’s your forecast for the upcoming clash between two giants? Hurry up to make the right decision and get down to Premier League betting online! Cyber.bet, in its turn, is delighted to offer a wide range of Manchester derby markets, including match winner, half results, totals, handicaps, goals, cards, corners, and many others with the most lucrative odds! 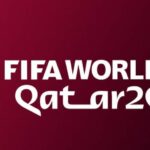 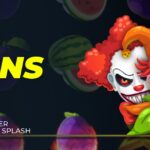 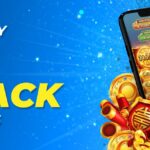 Your Guide to Online Casinos 2021

In the last few years, we have seen the rise of online casinos. Barely a week goes by without a new online casino or new 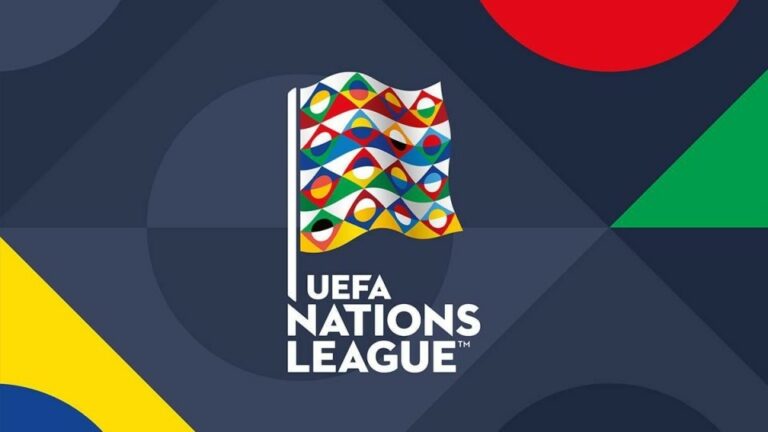