Tyson Fury vs Dillian Whyte: When is the heavyweight title fight?

Whether you’re just a sports betting fan or obsessed with betting on boxing, you can’t miss one of the hottest battles of the year! On the night of April 23-24, Tyson Fury will defend his WBC world title against Dillian Whyte. The event will take place at Wembley Arena in London. And Cyber.bet is here to weigh the adversaries’ chances, as well as to share some boxing betting tips for your successful bets on Tyson Fury vs. Dillian Whyte clash!

The athlete has been in the professional ring since 2008. In thirteen years, he had 32 bouts and 31 victories. The only draw he got was in 2018 against Deontay Wilder. Later, the British boxer knocked out the American twice and came out the winner of the trilogy. The 33-year-old champion also has victories over Wladimir Klitschko, Steven Cunningham, Derek Chisora, Christian Hammer, and Otto Wallin. The WBC title-holder has 22 inside-the-distance victories under his belt!

Over the course of his career, having worked as both an out-fighter and clear aggressor, the boxer changed his style several times. Since moving to SugarHill, he has been able to build up his physical strength and striking power. And let’s not forget that the British heavyweight has an advantage in dimensions over his rivals. He is 206 cm tall and has an arm span of 216 cm. In his last match, the 33-years-old champion weighed 125 pounds. Tyson masterfully uses his size in a clinch, where he brings all his weight to bear on his opponent and makes him waste energy faster.

The 34-year-old British of Jamaican origin started his professional career in 2011. Within a few years, the Villain became an elite heavyweight and started to participate in major bouts. To date, Dillian has 30 fights and 28 wins under his belt. The Body Snatcher lost to Anthony Joshua and Alexander Povetkin. However, he managed to take revenge against the Russian. He can also boast wins over Joseph Parker, Derek Chisora, Robert Helenius, Mariusz Wach, Lucas Browne, and Oscar Rivas.

The Villain is a big heavyweight, but he looks modest compared to the Gypsy Baron. He is 193 cm tall, and his punch distance reaches 198 cm. The boxer is noticeably inferior to his compatriot in speed and variety of actions but can match him in punching power. He’s quite an adroit wrestler who masterly uses his left hook. The athlete has lost twice in his career by knockout, so he should be careful in the upcoming matchup.

Tyson is the undisputed favorite, with the boxing betting odds on his win amounting to 1.14. Two victories over Wilder put the King on an unattainable pedestal.

Dillian can only brag about his victory over the 42-year-old Povetkin. The other names in his record are of no interest to the online boxing betting fans.

This encounter is unlikely to last all 12 rounds. Both boxers are tough punchers, willing to destroy each other in the clinch. And don’t forget about the personal animosity towards each other – even before the global promotion, the athletes “exchanged pleasantries”! The Body Snatcher will definitely be aiming for a knockout to finally shut Fury up. The King will take a risk to knock out his opponent after the middle of the bout.

Individual odds on the winning method are clearly on the side of the favorite. The Gypsy King has 22 knockouts in his career. Whyte has 19 knockouts under his belt, and his only chance here will be a lucky punch and a knockout. That is, the chance lies in only one combination. Can it break through? In theory, yes, because for the King, this clash is boring in terms of rivalry.

Analysts consider rounds 7-12 the most likely end of the fight in favor of the King. Fury takes a long time to gain pace and prefers to sap the adversary’s stamina. The Villain is a stout opponent and clearly won’t get knocked out after a couple of jabs. Remember that his defense isn’t at its best. Yes, the Snatcher managed to get his revenge in the rematch, but no one will give him a second chance here. As soon as the battle approaches the equator, the only question will be whether Whyte will hold out against the Baron until the end of the fight.

What do opponents think about their heavyweight title boxing fight?

“I’ve been trying to meet him for a long time, and I’ve been ready to fight him for a long time. I just want to have a title fight against him… Tyson is tall and tough, but he doesn’t have any real power behind him. He can be knocked out, as you can see, based on his fights. In most bouts, he’s knocked down to the floor. I’ll definitely knock him out. Yeah, I’m 100 percent sure I can knock out my opponent,” Whyte said.

WBC World Heavyweight Champion Tyson Fury has no doubt that he will beat his next opponent early. The British boxer considers himself the best KO artist in the history of boxing.

Notably, the legendary British athlete has already said that this will probably be the last bout of his career.

“This is the last bout of my career; then, I will retire from the sport. With 150 million dollars in the bank, healthy and young, I’ll buy a huge yacht abroad. I’m quitting; this is my last performance; I’m done,” said Fury.

Well, the career of the Gypsy King turned out to be amazing. And the King should retire from sport undefeated! And he is likely to succeed! So, get ready to make your predictions and punt on the fiery Tyson Fury vs. Dillian Whyte matchup with the best betting odds on Cyber.bet! Good luck! 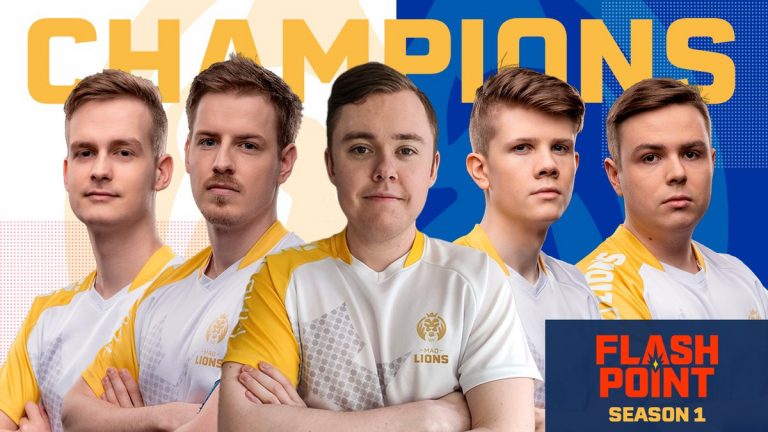 CS:GO franchising league Flashpoint Season 1 has come to its end. MAD Lions became the champions as they beat MIBR 2:1 in the grand final. 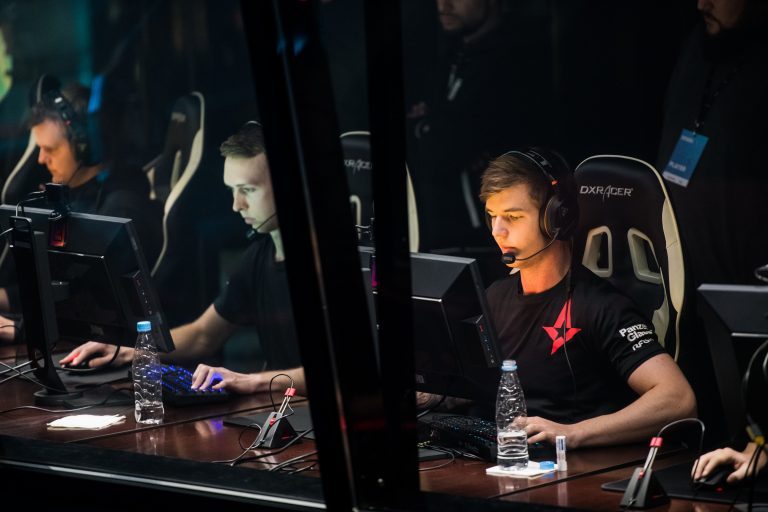 The first Regional Major Rankings event ESL One: Road to Rio has come to its end. Teams in six regions have started their way to the only Major of the year 2020, which is scheduled for November. In most of the regions, the event ended few weeks ago but the tournaments in Europe and CIS were over on May 17.