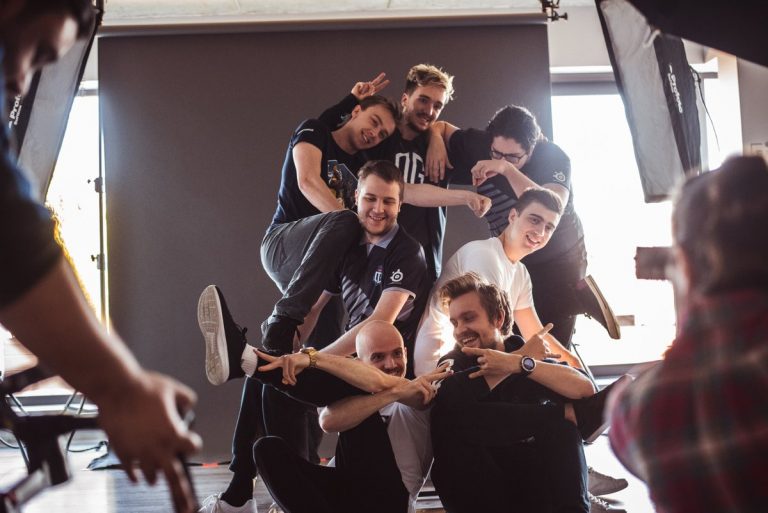 On May 11 the first matches of Dota 2 Cyber.bet Cup: Spring Series are played. In this tournament eight teams fight for $7000 prize pool in double elimination bracket.

Below, you can find a brief preview on the participating teams. Do not forget that you can bet on Cyber.bet Cup: Spring Series with the best odds here.

The masters of online tournaments Vikin.gg not only win smaller events but also are looking great at bigger tournaments. They finished the third at ESL One Los Angeles Online after consecutively beating Alliance, Team Secret and NiP (ex-Chicken Fighters). Later they finished the second on StayHome Challenge losing only to Virtus.Pro Prodigy, won SIGUL Pro League and SECTOR DOTA 2 Season 2.

The second team of OG organization gathered some time ago and it is still unknown if this roster has a potential to become a strong force on Dota 2 scene. At one moment OG Seed are capable of beating Evil Geniuses on LAN and next week they lose to tier 3 teams at online events. Anyway, this roster features such players as Madara and Zfreek who got significant experience of playing on the highest level. Apparently, they are one of the tournament favorites.

Being team forZe, Unique played at Starladder Minor and showed good results on different leagues. They underwent some roster changes not so long ago and still struggle to find their playstyle. They are currently sitting on five-game win streak and are definitely going on to prolong it. With such names as 633 and VANSKOR, they are one of the most experienced team of Cyber.bet Cup while Zitraks, 19teen and illusion represent a new wave of CIS Dota and give the team flexibility and freshness.

Empire organization was always notable with their capability of searching for young talents on Dota 2 scene. Such players as Resolut1on, Ramzes, Rodjer, ALOHADANCE, Silent and many others made their names in Team Empire. Those days the organization is not focused on Dota 2 and has only junior roster. It features quite experienced EcNart and four unknown youngsters from Russia, Ukraine and even Uzbekistan. Before the tournament, Team Empire lost three games in a row but they got a victory over Team Unique not long ago.

Aggressive Mode was established by Greek players SsaSpartan and Skylark who are known mostly for their magical run at the Boston Major where they were the second after legendary OG. They have played alongside many CIS players but at the moment the team is consisted of four Greeks and German player qupe who is famous with his Pudge. Not long ago young and unknown Greek player 11 has joined the team as a carry player and it would be very interesting to watch fresh blood on Cyber.bet Cup.

Belarus team is not in the best shape this season. Nemiga have never passed through CIS Major open qualifiers. The team is consisted of two young Ukrainians, two players from Belarus and experienced Russian captain Fervian. Their best result this season so far is the second place on SECTOR DOTA 2 Season 2 where they lost to mighty Vikin.gg in the grand final. Right before Cyber.bet Cup they lost to A-Mode 0:2 at the ESL One Birmingham Online Open Qualifiers.

Before the start of Cyber.bet Cup: Spring Series closed qualifiers the most notable thing about Heroic was their name similar to Danish esports organization and popular streamer y0nd in roster. However, the team has proved that they are not just names. They consecutively beat F.R.I.E.N.D.S. and NOVA in closed qualifiers and went through to the main event from upper bracket.

In 2016, this tag featured such player as God or ALOHADANCE. At the moment F.R.I.E.N.D.S. are consisted from relatively unknown and unexperienced players apart from sayuw. F.R.I.E.N.D.S. dropped to the lower bracket of the qualifier after the first round as they lost to Heroic. They proved themselves as a team that can hold up well after the loss as they made the whole way throughout the lower bracket to the main event. 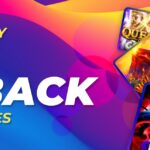 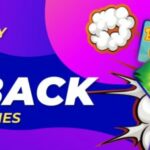 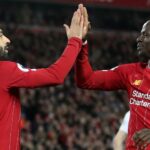 Group A matches of Cyber.Bet Summer Cup are over. On June 17, HellRaisers decisively beat Apeks and Unicorns of Love in a row and qualified to the play-off stage! 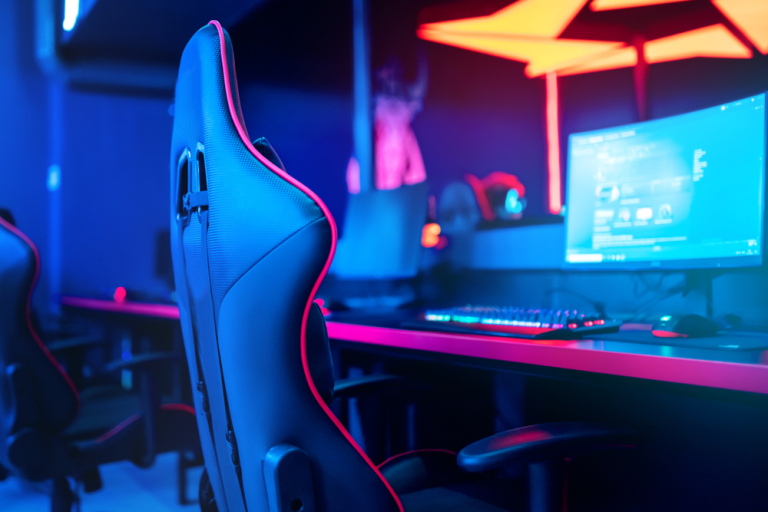 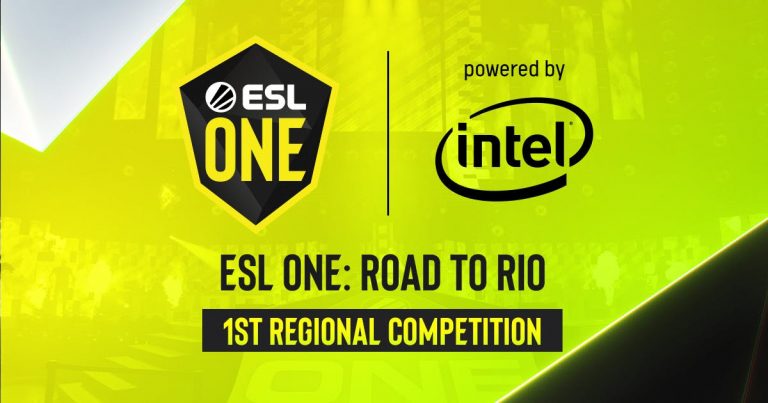 ESL One: Road to Rio begins!

Good news for all CS:GO betting lovers and all others Counter-Strike fans! On April 22 the biggest online CS events starts. ESL One: Road to Rio is the first of three events to determine 24 teams, which will get their tickets to the only one Major tournament of 2020. ESL hold the event in Rio de Janeiro (Brazil) this November. The tournament was rescheduled from April as well as any other big LAN event was denied due to coronavirus outbreak.