WePlay! Dota 2 Tug of War: Mad Moon has come to the end. In this recap we’ll observe the excellent organization of the tournament by Weplay!, creative games and also note some interesting points for ourselves.

In general, the tournament turned out to be extremely interesting and well-prepared. Production level was on top, while the Virtus Pro team literally went on stage in the car. Obviously, a huge amount of money was spent on all this. At the same time, one of the tournament organizers noted that the views and key indicators of the tournament completely satisfy them, so everything is fine.

Speaking about results, you can’t help but be sad, because CIS teams didn’t show a high level of skill. NIP with Nikita “Daxak” Kuzmin took the last place. At the same time, Daxak himself stated that the situation inside the team is rather complicated and there is a language barrier that does not allow players to communicate effectively during the game.

Aggressive Mode and R8 also did not show a decent result, it can be seen that teams have not been prepared and their teamwork is on the low level. As for now, it’s important for players not to be scared about present results. There is no need to transfer to another team. There is still enough time before the main tournament of the year. So it’s still possible to go to The International 2020.

Gambit played a little better. Although the players themselves didn’t set the goal of taking one of the prize places. Still, they managed to pass the group stage. Unfortunately, their path was interrupted by future champions from Nigma at the semifinals stage. It’s especially sad because we know that Gambit can show proper results but due to internal differences, the team’s performance leaves much to be desired.

Virtus Pro went a little further, but also could not withstand the pressure of the champions from Nigma. However, one can’t say that Nigma are really strong or Virtus Pro are weak. Both teams are currently at a peculiar stage of reconstruction. It can be seen that the “Bears” lack teamplay and they aren’t used to each other, and Nigma are simply tired of playing together.

But it didn’t stop them from mastering the situation in the grand finals and arranging an epic comeback after two lost maps. It can be seen that the guys really understand the game and literally swing during the tournament. And as a result, they defeated champions of the last major and nominally the best team of the world.

Now there is a feeling that the teams are in maximum decline. It feels like the overall level of the game is dropping and only a few big teams still show that they have a plenty of shot in the locker. At the same time, these rosters don’t include any young players. And the decline itself concerns not only players but the entire Dota.

A huge number of changes introduced to the game does not benefit the competitive scene. Now players have to adapt to new realities, change timings and adjust strategies, someone makes it worse, someone better, but with all that changes the game becomes less interesting and entertaining.

This is proved by the numbers. According to the online indicator, Dota was surpassed by another classic Valve project CS:GO. It is too early to state the death of MOBA, but we can already catch the eyes of red flags. The “old” audience have left the game, and it should be replaced by a new one, but since Valve doesn’t spend money on advertising, this happens with great difficulty.

We are not trying to somehow belittle the results of various teams but judge for yourself. But considering this we see that the players in the CIS region are not ready for a highly competitive Dota and continue justifying them to the fans.

At the same time, the level of the tournament was relatively low, there were only two Tier 1 teams, which took first and second places. Unfortunately, Virtus Pro isn’t a top team now. Current DPC ranking highlights this fact. VP is only on 20th place.

However, everything is not so bad. Now more and more of CIS teams go to international tournaments: NAVI, Virtus.Pro, Gambit, R8, Team Spirit. At this rate they will finally be able to show the whole world and themselves that CIS community, forging in difficult conditions of post-Soviet realities, deserves much more than it has now. 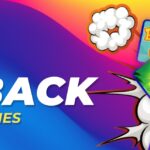 Get a guaranteed bonus!

It’s not just a chance, it’s giving away guaranteed bonuses! Place your bets on this summer’s main football event – EURO 2020!  Free bets will 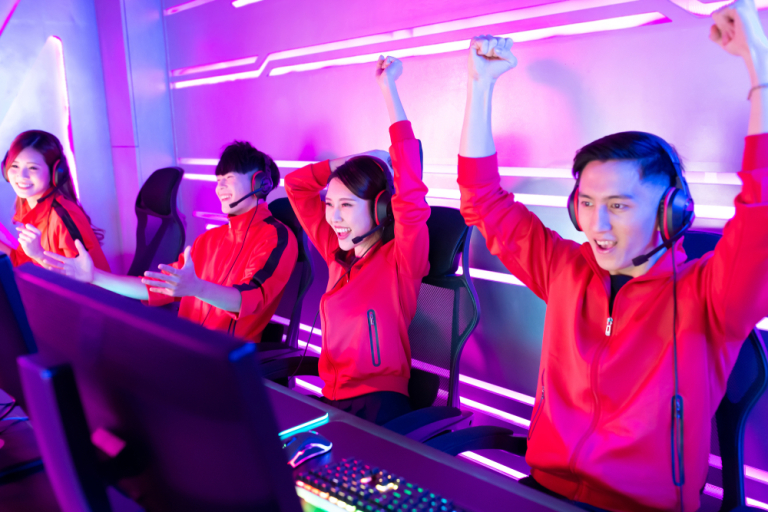 Where is esports most popular?

When the average person thinks of esports they think of the United States. They picture American teenagers playing games in their bedrooms or competing in